In our fifth ‘Meet the Team’ interview, we catch up with Finance Director Jason Crabtree, to learn more about his role, love of Huddersfield Town and his unusual hidden talent! 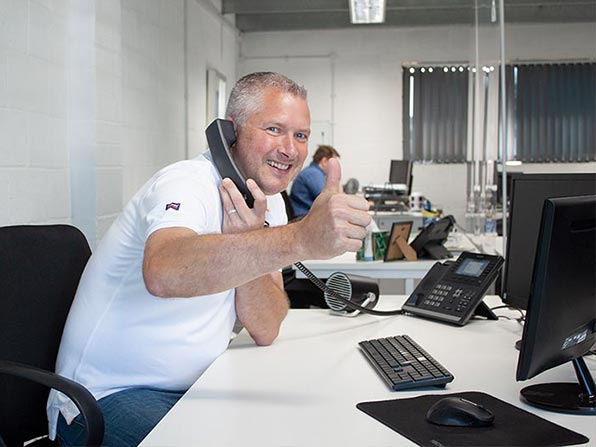 What’s your role at WDSEO?

I am the “part-time” Finance Director at WDSEO! I say “part-time” because I’m not sure working full time with Diana, my wife and Managing Director of WDSEO would be particularly healthy for either of us!

Whilst I spend the majority of my time working as the Finance Director at the Ashburton Cookery School, my WDSEO weekend/evening workload has certainly picked up since the early days!

How long have you worked here?

I started off very very part-time when WDSEO was first incorporated in 2015. Back then, it was a case of a few hours every now and again working in our Dining Room at home….how things have changed, what with 5 members of staff and an office which we now own!

What would you say to someone who was thinking of joining the WDSEO team?

I would definitely say go for it! Whilst I jest above, Diana has an amazing Business CV and has worked for some huge international companies where she has picked up an awful lot of business acumen and knowledge which she regularly passes onto her team. She is a very good teacher and whilst sometimes blunt and to the point with the team, it is only because she is so passionate about her work, has such high standards and want to do the best possible job for her clients! 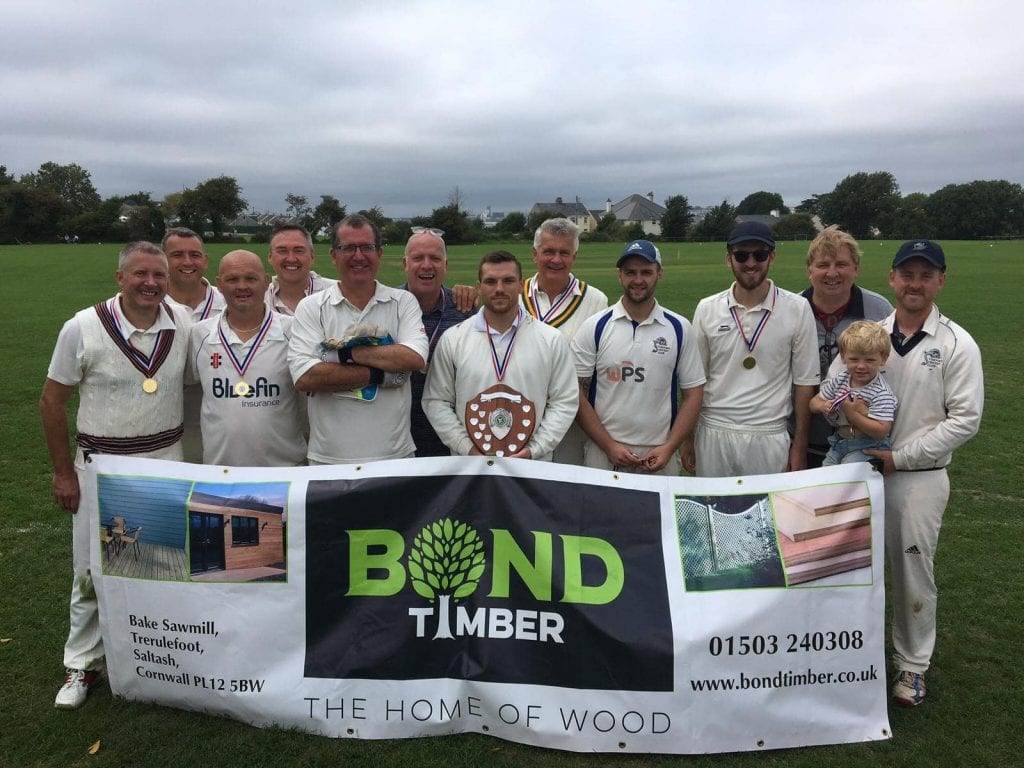 What was your first job?

I wouldn’t call it a proper job, but I did have a Sunday morning paper round as a 10-year-old…I think it was my parent’s way of making sure I went to bed early on a Saturday night! £3 a week eh… 300 penny sweets, couldn’t beat it!

Do you have a hidden talent? If so, what is it?

It has been a while and I’m not so sure I’d be racing to do it these days, but….gargling flaming Sambuccas! Can’t believe I never burnt myself or at least remember burning myself!

When you were younger, what did you want to be when you grew up?

What was the last movie you went to see and what did you think of it?

This was “Maleficent: Mistress of Evil” and I went with my daughter on a Saturday morning so that Diana could get us out of the way and get some work done! I did doze off a few times following a late Friday night and a couple of sherberts, however from what I remember it was really good!

What was the first concert you went to?

Carter the Unstoppable Sex Machine, in Leeds as an 18-year-old…wow, those were the days!

Cricket – I’ve been trying to bowl straight for 36 years!

Lastly, if you could pick four dream dinner party guests, who would you pick and why?

Peter Kay to entertain us, I love this guy – very funny bones! Sandara Bullock, because I’ve always fancied her. Can’t believe I lost the picture of her on my uni bedroom wall! Bear Grylls, because I bet he has some amazing stories that aren’t suitable for TV! Lastly, I’d invite any Ashburton Cookery School chef so that they could cook us some amazing food!

Do you want to get more leads & customers online?

You have successfully subscribed!